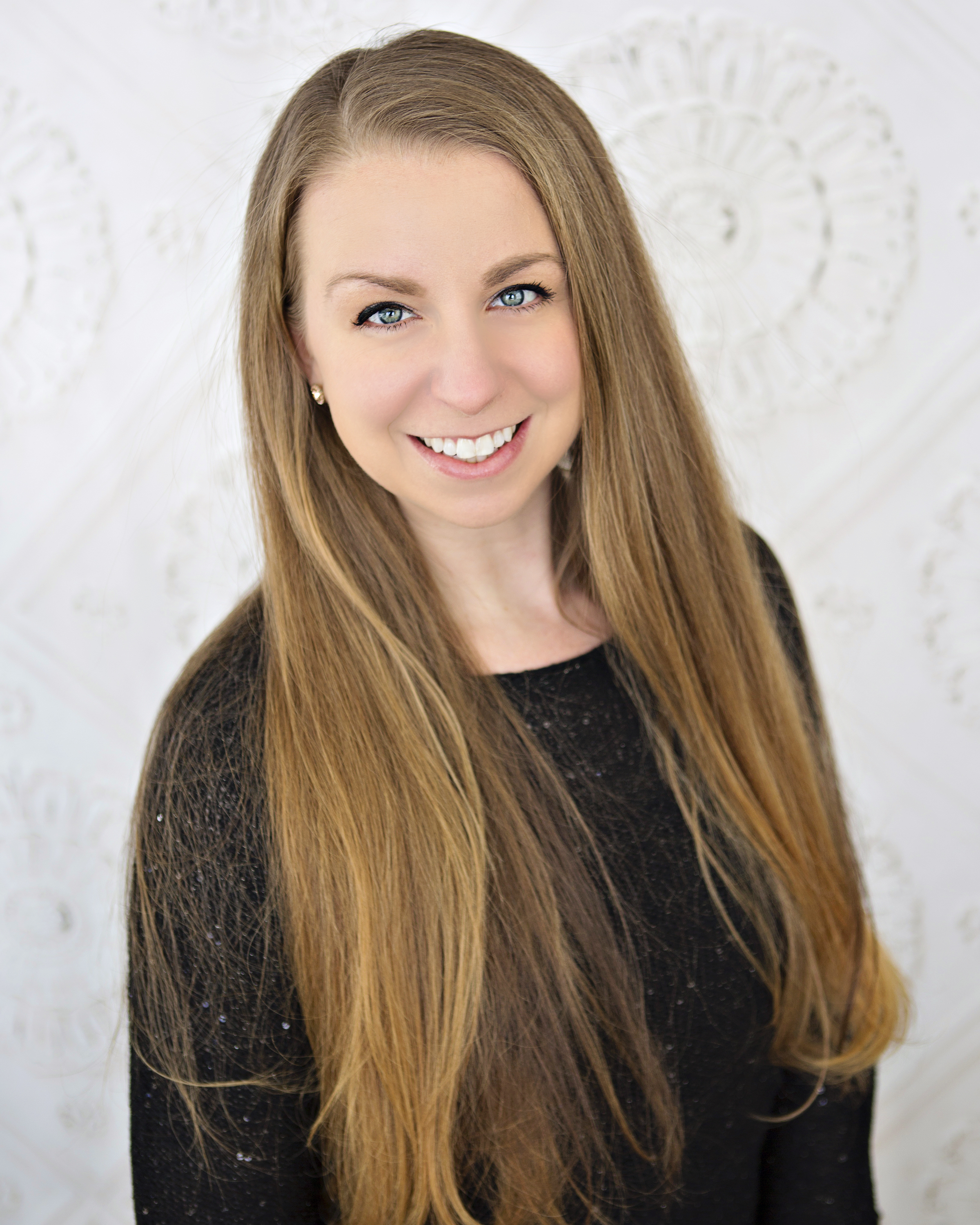 Brinna began her teaching career as captain and choreographer for her high school dance team. Her love for dance continued as she received her degree at Calvin College in sociology while minoring in dance. Pioneering the Calvin College Dance Guild as captain and head choreographer she began the foundation for her true passion.  She volunteered at The Salvation Army, mentoring youth and organizing after school activities including dance, and jump rope teams. Her youth groups won local talent competitions. Her passion for community outreach led to a director’s assistant position at The Salvation Army. After graduating, Brinna received an internship at the Broadway Dance Center in New York city, increasing her knowledge in tap, jazz, and ballet under some of the country’s best teachers she discovered her love for hip hop.  Seeking out new dance opportunities, she also studied at the Alvin Ailey American Dance Theater. With over 10 years of teaching under her belt, she has continued to grow as a dancer and choreographer, earning awards for choreography as well as top awards for her students. She has also been honored to judge at Triple S Dance Competition. Brinna has used her dance background to culminate her passion for teaching and helping children reach their full potential by  expressing themselves through dance.