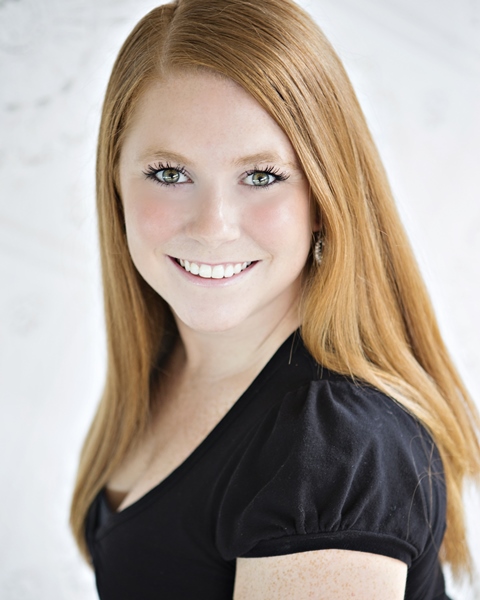 Brittney began dancing at Woodbury Dance Center in recreational dance at 4 years old, when the studio first opened. She then became part of the first Pearls competition team and performed with the top lines for 12 years in tap, jazz, lyrical, ballet and hip hop. Brittney started competing in solos since she was 8 years old, scoring in the overalls and winning numerous special awards. She attended many dance workshops such as Jump, 3D, and West Coast Dance Explosion in which she won many scholarships including one that brought her to The Edge Performing Arts Center in Hollywood, CA. There she took classes with Mandy Moore, Dee Caspary, and Robert Schultz. She hopes to share her knowledge and passion for dance to all kids of all ages. She was the Darby’s Dancers instructor for two years which provides dance classes for children with special needs. Brittney graduated from the University of North Dakota in 2014 with a degree in psychology and is currently enrolled at Wisconsin Indianhead Technical College for the Occupational Therapy Assistant program. She has also worked at the Lazarus Project for the past 3 years as an ABA therapist for children with autism.