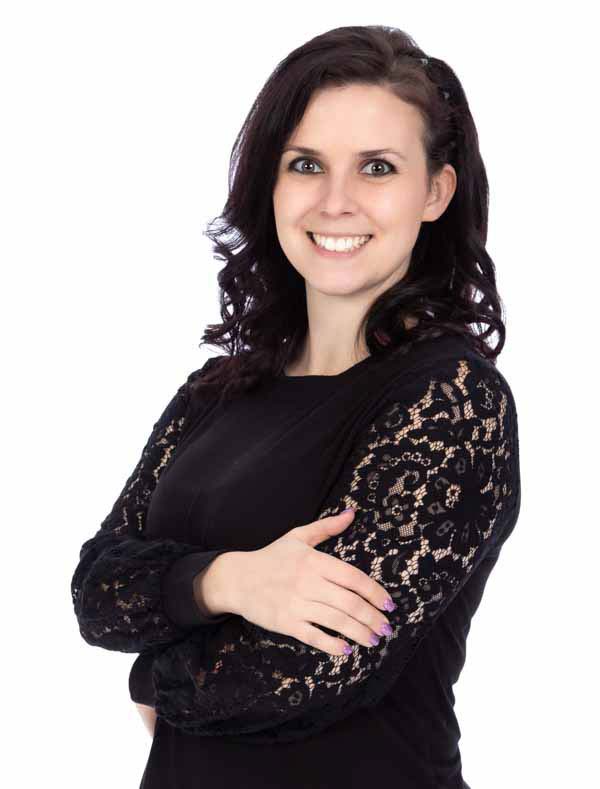 Emily grew up dancing at Woodbury Dance Center. She began dancing at the age of 7 in the recreational program and after two years became a part of the competitive teams, where she continued dancing until she graduated in 2009. Dance was always an important part of Emily’s life that taught her about hard work, determination and being part of a team. While dancing at the studio, Emily was also a teacher assistant for five years. She assisted with many different age groups, styles and levels.

After graduating, Emily took some time away from dance to experience other things in life; though she always felt a pull towards dance. She would occasionally pop in to take class with some of the WDC competitive teams and became an avid Zumba goer.

Emily rejoined the WDC family in 2013 as the executive office assistant, where she worked with Buffy and Kathy behind the scenes on many tasks such as costumes, recital planning, registrations, communications and much more. In 2017, she decided to go back to school and finish her degree in Mathematics and Secondary Education at the University of Wisconsin – River Falls.  In 2021, Emily stepped down from her WDC admin position after accepting a FT teaching position at The Academy of Sciences and Agriculture High School.   She is happy to be able to continue on our teaching staff and is excited for another year at WDC.  Emily hopes to inspire dancers to grow and learn, just as she did at WDC growing up.