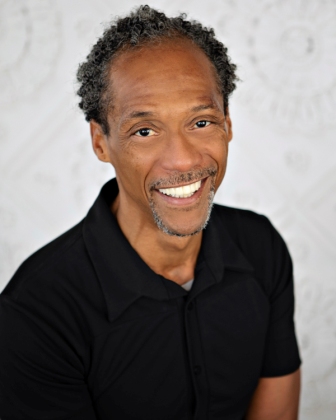 A South Carolina native, Jeffrey is a graduate of the University of North Carolina School of the Arts. Jeffrey has studied at the School of American Ballet, the Dance Theater of Harlem, the Alvin Ailey American Dance Center and the Koln Dance Acadamie in Germany.

Jeffrey was a principal dancer with the Desmoines Ballet and soloist with the Ballet D’Anlego. He danced with the Alvin Ailey Repetory Ensemble directed by Sylvia Waters, the Elisa Monte Dance Company, the Joyce Triscler Dance Company, the Lar Lubovitch Dance Company and has toured throughout the United States, Europe and Asia. Jeffrey also taught ballet at the Alvin American Dance Center under the direction of Denise Jefferson.

Jeffrey has appeared in film and television and wrote his first short film “Obedience”, which made its world premiere at the New York International Independent Film Festival in September 2002 and had been screened at 6 major festivals around the world.

Jeffrey currently resides in Minneapolis MN and is Ballet Master for Minnesota Dance Theatre and Ballet Co.Laboratory. Jeffrey is guest faculty member for Concept Pavielle and The Dance Complex, and former ballet teacher for Tu Dance, James Sewell Ballet, and St. Paul Conservatory for the Arts. Jeffrey is an accomplished Abstract Painter with works featured in Galleries, Commercial Properties and Private collections around the Country.