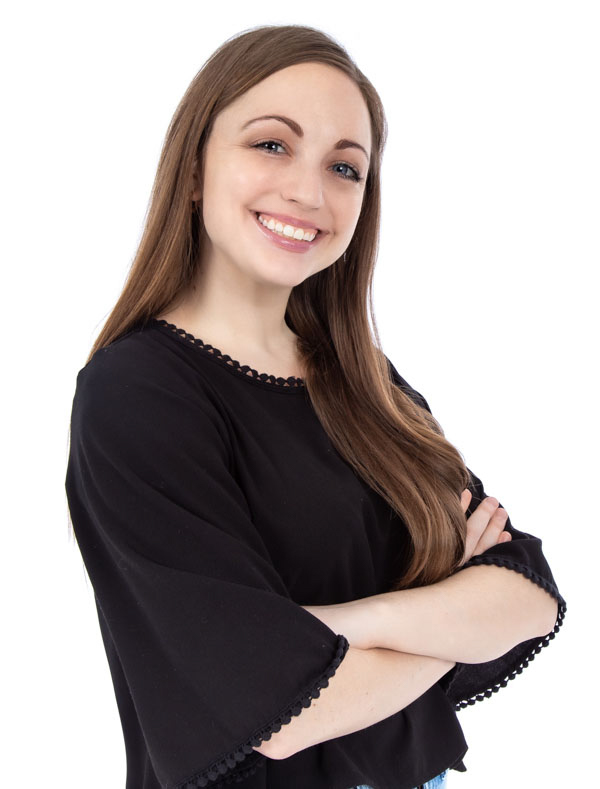 Kelly Jo “Kj” is an elementary & middle level science education major at Winona State University. While studying to be an academic teacher she continued her passion for performing & dance through her years on the university dance team. During this time she was able to channel her passion for dance in an even more impactful way, through teaching & choreographing dance. During her time teaching it became incredibly clear that through teaching she was able to help her students express themselves, build their confidence, & find their voice through the art of dance. Basing her teaching out of strong technique & the idea of sharing oneself through dance she works with dancers of all levels to be their best. In tandem with her creative & stimulating choreography students are continually challenged & inspired to grow & progress in their passion.

Kj danced competitively in all styles of dance on the regional & national level for 9 years based out of the Twin Cities of Minnesota. During these years as a dancer Kj spent at least 6 hours a week in a high intensity ballet program that trained her to the highest level of technique & proper placement. With this understanding & value on technique Kj was awarded Top Ballet Technique at her summer intensive every year she attended. At Winona State University, Kj led her team as captain & choreographer to 3 consecutive collegiate national berths & 1 Grand National Championship in her years on the team (2010-2013).