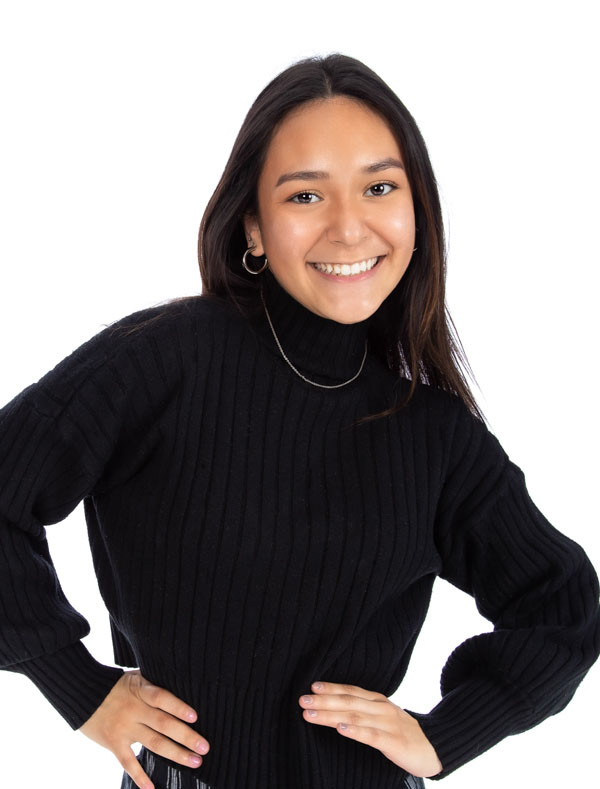 Tatiana began dancing at Woodbury Dance Center at the age of three and it instantly became her favorite place to be. Her journey began as a tiny tot and grew up competing on the company lines through senior year. She has competed in jazz, tap, lyrical, ballet, musical theatre, hip hop, contemporary, open, and has also participated in pointe performances. Numerous routines that she’s been a part of have placed in overalls, as well as winning Industry Dance Awards! Along with dancing for 16 years, Tatiana has always loved working with kids, so much so that as soon as she was eligible she became an assistant. Tatiana is also a dancer for the Minnesota Timberwolves! She has been a dancer for the organization for one year and is thrilled to have been chosen to participate again for the upcoming 2022-2023 season. Filled with lots of positive energy, Tatiana is excited to share her love of dance and WDC with everyone!